The Coalition is a wonderful book that mirrors today's events and characters.  It is a must read for those who wish to help protect and defend the American Republic!

Posted by Southern Sense at 12:00 PM No comments:

It truly is the dumbing down of America!
Posted by Southern Sense at 4:59 PM No comments:

Last week's trouncing of Democrats in the midterm elections has emboldened Republican leaders in the House and Senate to believe they have a mandate to continue with their previous policies.  To them it's a Karl Rove win and business will continue as usual.  They could never imagine, that they are wrong, but they are not only wrong, but badly and sadly misinformed.

That telling fact tells us that Republicans and Conservatives were fired up and angry enough to show up and make their vote count.   It also tells us that the issues are not black or white, or Hispanic.  They were quintessentially American!  The issues are similar to this issues of 1776.  Overbearing corrupt government and taxation.  We The People, sent a message to Speaker Boehner and Senate Majority Leader Elect McConnell, stand your ground and no more compromise.

However, I fear they have yet to hear our message.

So, each one of us, who fought hard to help retake the Senate and expand our control of the House, must continue to shout at the top of our lungs, "Shut Up Karl Rove!  We The People have spoken and you will listen to us.  We are watching closely and will not let up.  We will restore the Republic and the Constitution to this nation.  We are exceptional and not ashamed in the least bit!"
Posted by Southern Sense at 3:12 PM No comments:

The World HAS Turned Upside down!

Sessions: 'The World Has Turned Upside Down' | The Weekly Standard

The Obama Administration rammed Obamacare down our throats 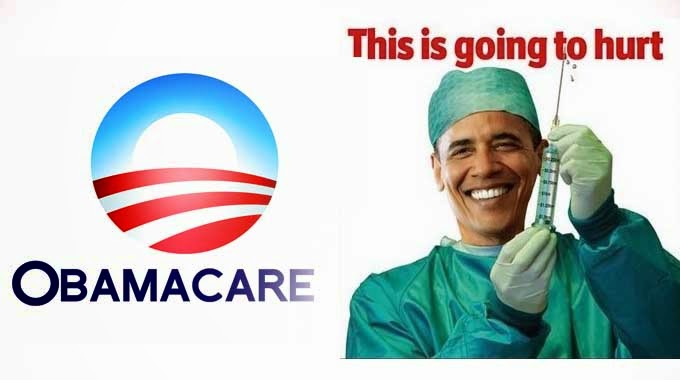 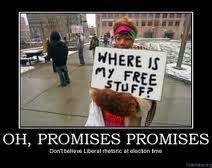 They opened our nation into illegal immigrant sanctuary cities & communities 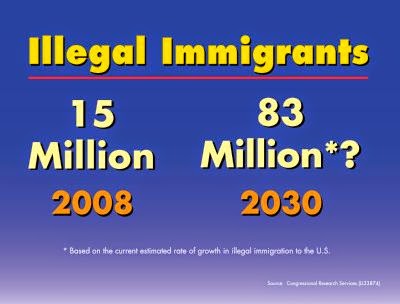 They have left us venerable to terrorists

They have opened our citizens and our children to infectious deceases

They have devalued our dollar 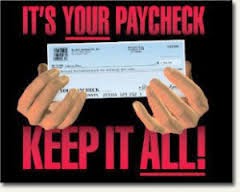 They have bankrupted families and destroyed our education system 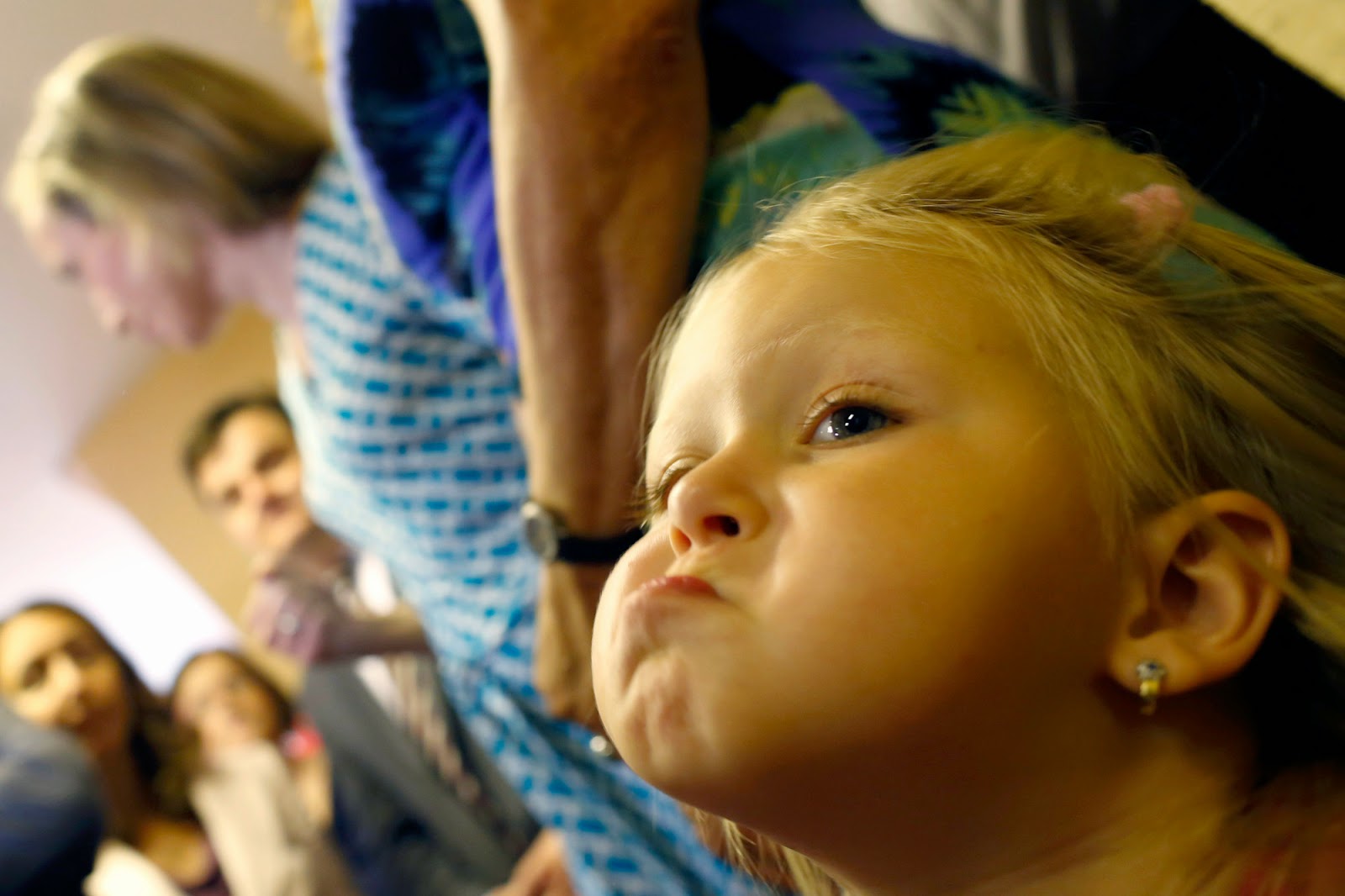 They have demoralized our active military and veterans, costing both financial ruin, their health and ultimately their lives 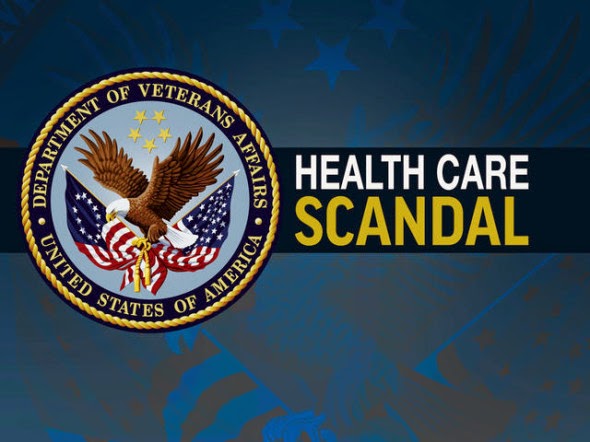 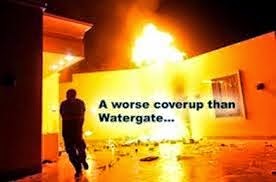 They have assaulted family values, Christianity and Judaism 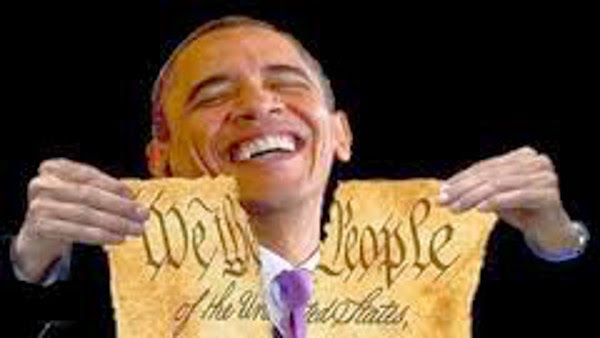 They have dismantled free speech, freedom of religion, liberty of person and property rights of the 1st Amendment

They have intimidated and punished innocent Americans exercising their Constitutional Rights through government agencies such as the IRS, NSA, EPA, BATF, FBI and numerous other arms of government 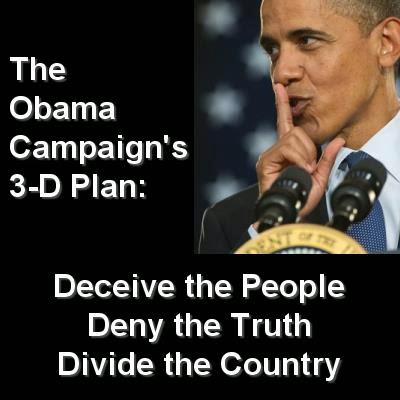 They have confiscated personal property of innocent Americans and threatened incarceration of others over property rights and usage.

They have abused the power of their offices for wealth, power and personal privilege

Is It Not Time To Stand Up And Say ENOUGH?

If not now, when? 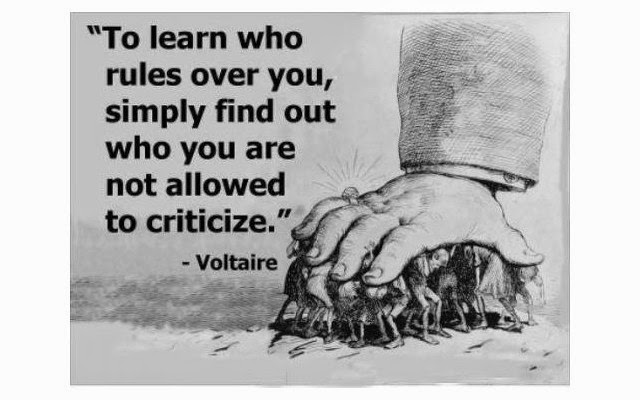 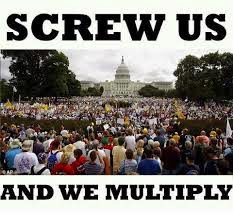 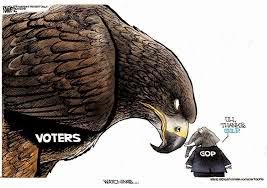 November 4, 2014, will be one more salvo in the slow burning 2nd American Revolution.  Will you join the fight & vote the bums out? 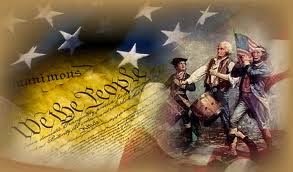 Posted by Southern Sense at 4:51 PM No comments: